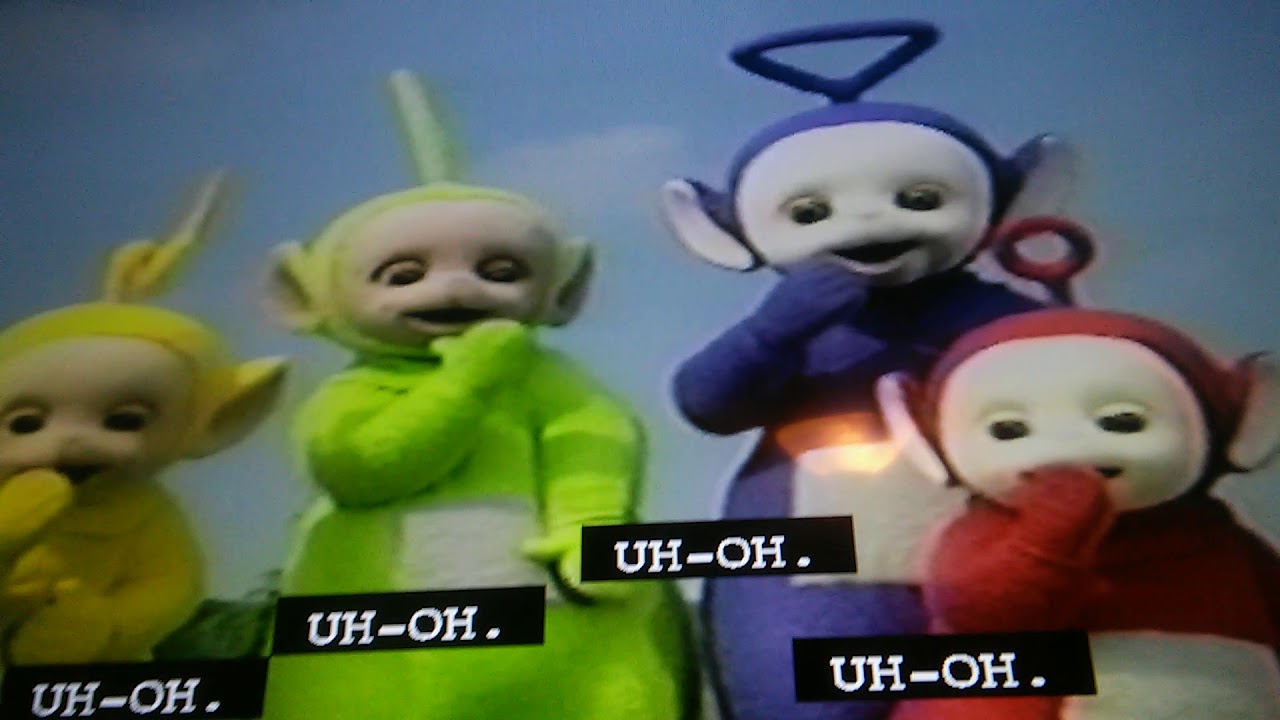 A scholar named Connie Gersick decided to study an organism in its natural habitat i.e., human beings in conference rooms. She studied one group of business students given eleven days to analyze a case and prepare an explanatory paper. The team mates dickered and bickered for initial five days. But on sixth day-the precise mid point of their project-the issue of timing parachuted into the conversation. They realized they are short in time which led them abandon its unpromising initial approach and generate a revised strategy that they pursued to the end. At the half-way mark in this team and the others, Gersick wrote, members felt “a new sense of urgency.”

Call it the “uh-oh effect”.

When we reach a midpoint, sometimes we slump, but other times we jump. A mental siren alerts us that we’ve squandered half of our time. That injects a healthy dose of stress-uh-oh, we ‘re running out of time!-that revives our motivation and reshapes our energy. Gersick confirmed the uh-oh effect through other subsequent researches as well and she confirmed that in all the projects she studied, the most significant progress are made during a concentrated midpoint burst.

Midpoint, as we’re seeing, can have a dual effect. In some cases, they dissipate our motivation;in other cases, they activate it. Sometimes, they elicit an “oh-no” and we retreat, other times, they trigger an “uh-oh” and we advance. Under certain conditions, they bring the slump; under others, they deliver the spark.

Think of mid-points as a psychological alarm clock. With midpoints , as with alarm clocks, the most motivating wake-up call is one that comes when you’re running slightly behind.

Have you reached your midpoint? Have you had your mid-point burst? Was it a “oh-no”or “uh-oh” effect? Did the mid point bring slump or spark in your life?

Do you agree with the theory? Share your comments, will be happy to know your thoughts.

I am at exact mid point of the book, the total number of pages in the book are 258 and the uh oh effect has been described from page 125 to 128.  Was it planned?

Honestly, when I picked this book at the airport, I didn’t had high hopes. It was mentioned as New york times bestseller but the bestsellers have not impressed me much lately. This one got my attention right from the very beginning –  complemented the title of the book-WHEN, the scientific secrets of the perfect timings by Daniel H. Pink.

I wanted to touch on many aspects which the author has discussed, but may be at mid way, I had my my oh-ho.

Hello there, Thank you for visiting, my name is Amber. After months and years of procrastinating, I finally took the plunge to blog. For now, this is absolutely a personal blog, I have nothing to sell here other than stories, thoughts. Some funny incidents, travel blog at times and sometimes my life lessons. I would love comments, feed backs and ideas to write about. Lets see how it goes View all posts by Amber